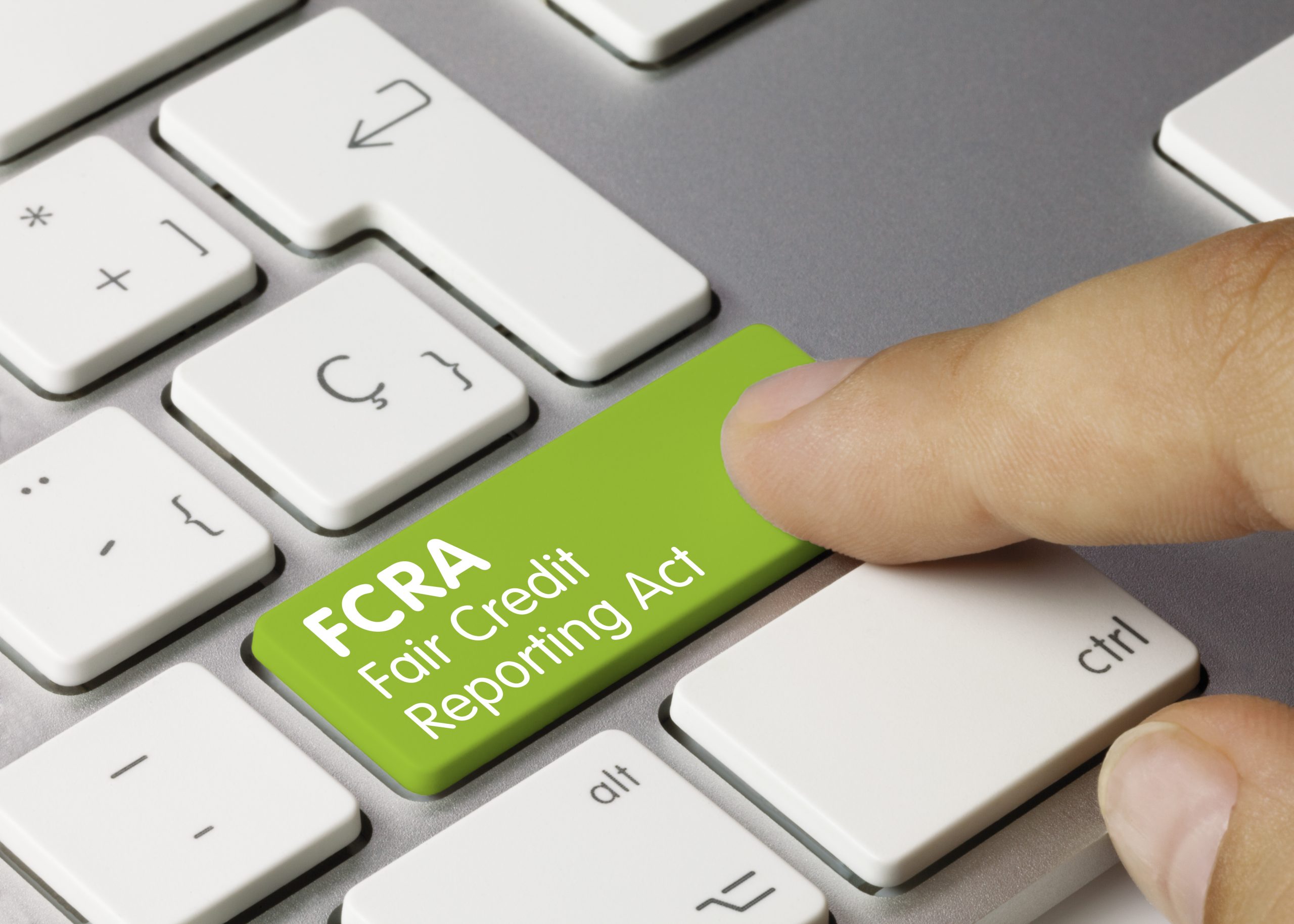 The seven-year limit is sort of the speed limit that employers use when conducting background checks. Employers and the companies they hire to do background checks are usually bound by a federal law called the FCRA or the (Fair Credit Reporting Act). These third-party companies that conduct the background checks for the employer is called a CRA (Consumer reporting Agency). Most consumers might be familiar with the FCRA when it comes to credit transactions. Creditors can generally only disclose derogatory credit information for a 7-year period. The same is true for employment background checks with several exceptions.

It may seem academic at this point for Human Resource professionals who are trained to understand and implement background check programs, but not so much for many employers or their staff. A background check for employment purposes is considered a consumer investigative report under the FCRA. The FCRA provides protections for applicants when applying for a position that will require a background check and requires both employers and The CRA to follow specific standards. Some of the standards that are put in place to protect the applicant are as follows:

A common area of dispute when it comes to adverse actions is CRA reporting criminal convictions or arrests outside of the scope of the FCRA. Some states have their own versions of the FCRA and as such can create a bit of confusion when it comes to which standard to apply. One commonly accepted legal standard to avoid a liability suit is to apply at minimum, the industry standard. You are not required to apple the highest industry standard.

The federal FCRA allows for employers to report convictions for a 10-year period and arrests for a 7- year period. It is a misconception that only conviction data can be used when denying employment. For instance, if there is a pending charge for a sexual offense that has not yet been adjudicated and the charge is relevant to the position being applied for, such as working with children or the elderly, it would certainly be appropriate to deny them employment based on this potentially harmful charge. There are however other factors to be considered such as EEOC guidelines when considering whether the charge or conviction is relevant to the position being applied for.

States with a seven-year limit include:

However, California, along with other states, have salary exemptions. In California, if you are applying for a job with a salary more than $125,000 the employer can go up to 10 years. In Texas and Colorado if the salary is more than $75,000 then an employer can exceed the seven-year limit. So, it is important to know each state’s requirements before engaging an employment screening agency. The CRA that you choose should also know that using non-conviction data in Alaska, California, Indiana, Massachusetts, Michigan, and New York would violate their version of the FCRA and other employment-related laws.

The real takeaway here is that the courts still maintain the records even if the FCRA forbids them from being utilized in a hiring decision. Many researchers will uncover the information and report it to the CRA. If appropriate controls are not in place, that information could be erroneously reported to the employer and thus create an adverse action situation and a potential FCRA violation which can cost employers thousands of dollars. You may want to consider consulting with an expert in these matters and perhaps conduct an internal self-assessment to see if your company is in compliance with the FCRA.