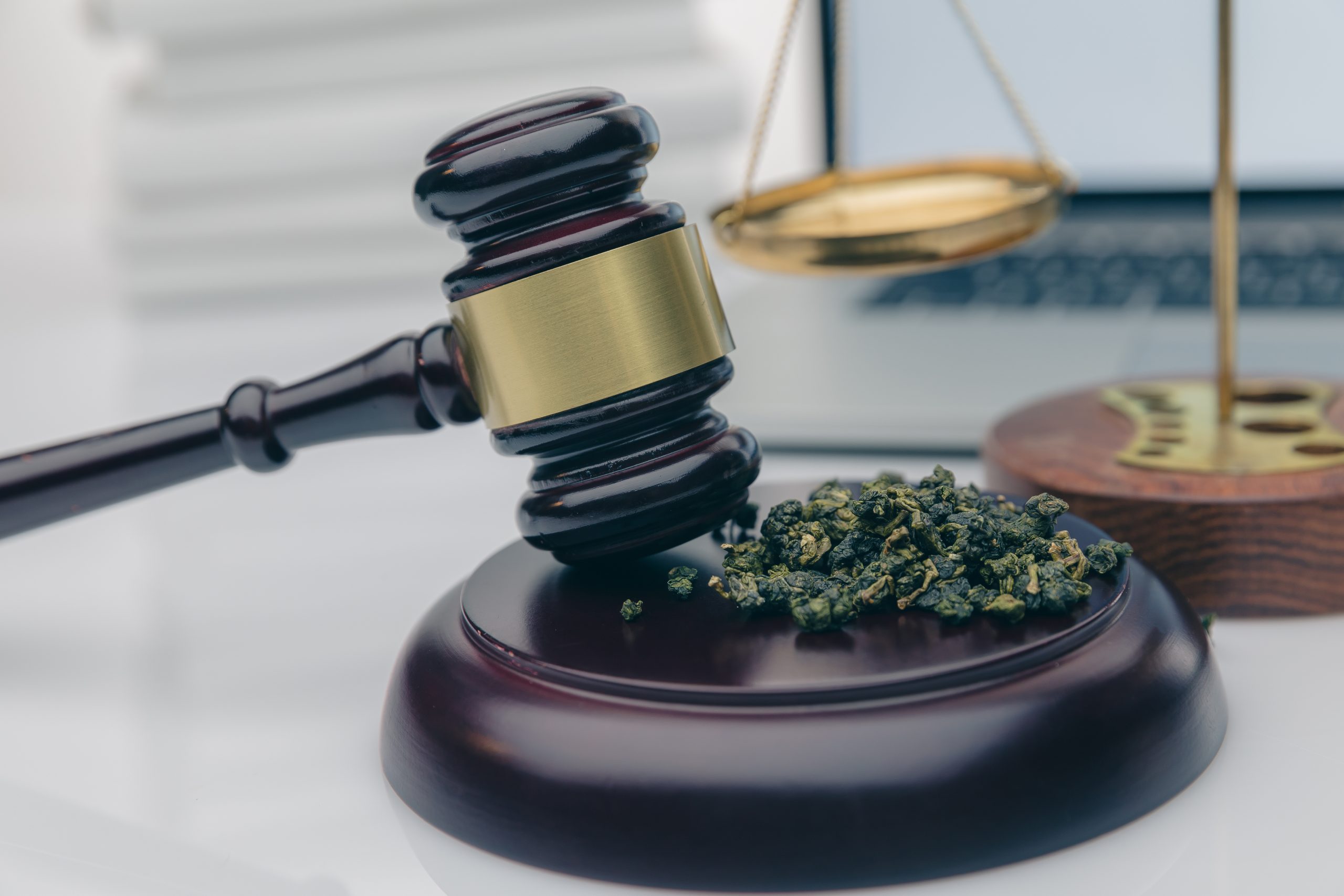 Under federal law, marijuana is still an illegal, Schedule 1 drug. This means that employers do not need to accommodate medical marijuana use under the ADA, even if marijuana is decriminalized or legalized under state law. CBD oil is a substance derived from the hemp plant, contains low levels of THC, and is legal.

What happens under the Americans with Disabilities Act when an employee with a disability is fired for a positive drug test for marijuana but claims that it’s a false positive for legally recommended CBD oil?

Faced with this exact scenario, a federal district court refused to dismiss an ADA suit on summary judgment.

In Huber v. Blue Cross & Blue Shield of Florida, Inc., the employee was a longtime migraine sufferer who took CBD oil for years at the recommendation of her physicians. She was asked to take a drug test in connection with her work on a federal contract. When she tested positive for marijuana, she submitted documentation from her physicians on her CBD oil use to explain the result. Her employer rejected that explanation and relied on a drug testing consultant’s finding that the test levels of THC were inconsistent with CBD oil use. The employee was terminated under the employer’s drug-free policy and brought suit. The employer terminated two non-disabled employees during the same round of testing, one of whom also claimed he was a false positive caused by CBD oil.

In its opinion denying dismissal of the suit, the court